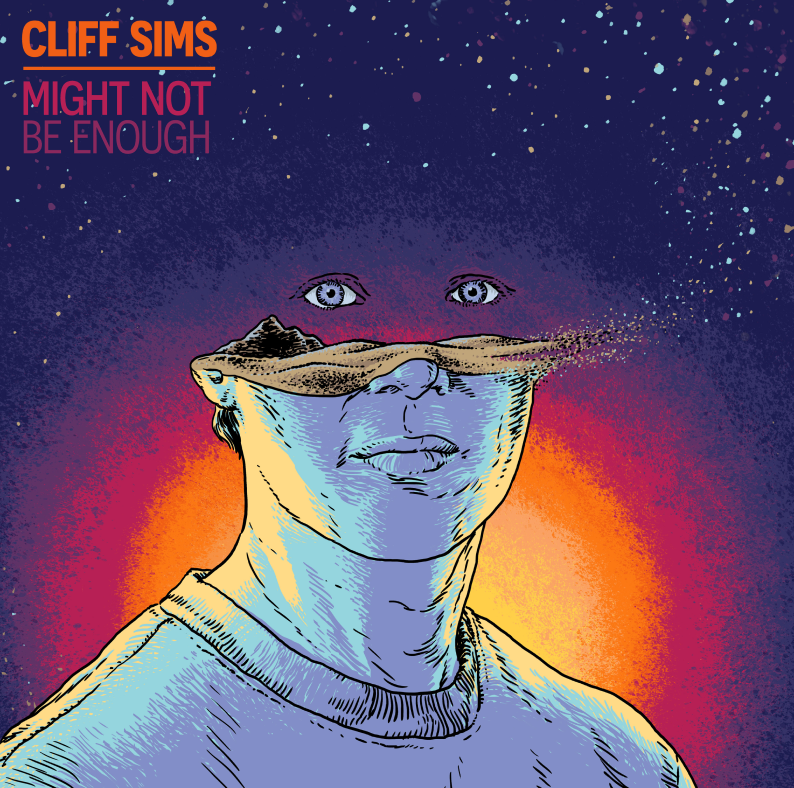 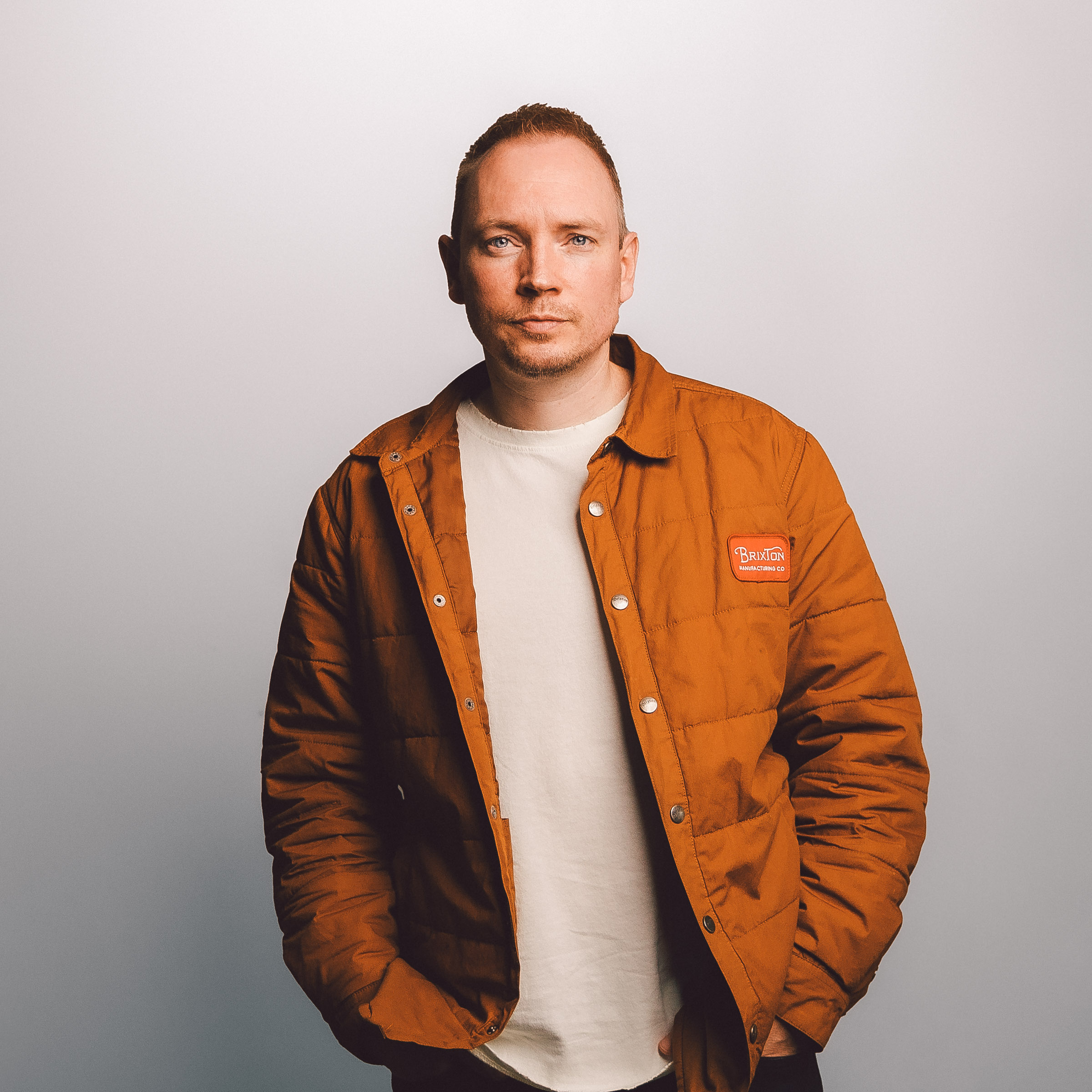 Long before working in the White House. Before I was a New York Times bestselling author. Before I was the CEO of a company. Before I got a Top Secret security clearance and worked in the office of America’s “top spy.” I spent hundreds of days a year in a dark basement writing songs and in a giant white van touring around the country, performing for thousands of people one night and a dozen the next—sometimes with chart-topping artists, and other times with bands the world never got a chance to know. I had songs on the radio, on MTV shows, and in major motion pictures.

Then my life took a series of bizarre and unexpected turns, from midnight rides in the bed of a pickup truck in a war-torn Middle Eastern village, to landing on an aircraft carrier in a helicopter with the President of the United States. I’ve broken bread with refugees in bombed-out buildings, met kings, conversed with princes, dined with diplomats, and shaken hands with some of the wealth­iest people in human history. Now everything is coming full circle. I’ve once again spent late nights writing songs on a piano in a dark basement. I rekindled an old friendship with one of the world’s top music producers, Ken Lewis (Kanye West, FUN., Bruno Mars, and others). I’ve gotten back in the studio, this time recording vocals on the exact same mic that captured hits by everyone from Beyoncé, Diana Ross and Ariana Grande to Kanye, 50 Cent and Jon Bellion.

Sometimes I feel like my life has become a strange Forrest Gump-like story full of unexpected changes in direction, with many more to come. But for now, every few months you can expect to get a new song that I dreamed up on a stand-up piano in a dark basement in Alabama.